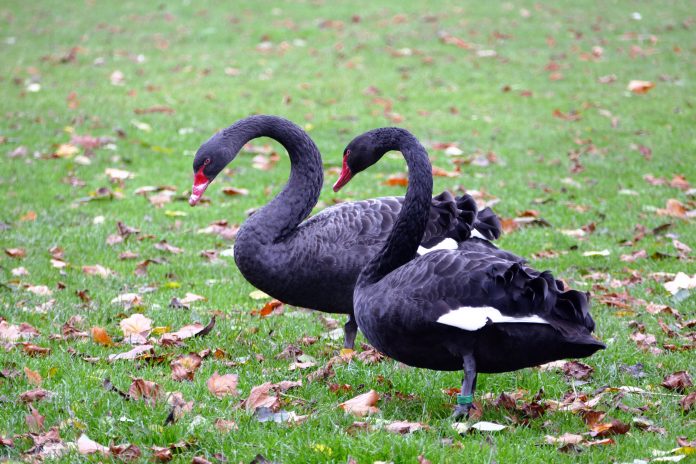 When we set out two years ago to write a book on radical uncertainty, and when we delivered it last year and agreed on a publication date of 5th March 2020, we did not know—how could we have known?—that the world would at exactly that time be plunged into radical uncertainty by a radically uncertain event. But as we wrote in that book, “we must expect to be hit by an epidemic of an infectious disease resulting from a virus which does not yet exist.” There is no pleasure in seeing this warning borne out.

Covid-19 has been described as a “black swan.” It is not. The options trader turned sage, Nassim Nicholas Taleb, used this memorable metaphor to describe what the politician turned (less successful) sage Donald Rumsfeld described equally memorably as an “unknown unknown.” Europeans once believed all swans to be white—as all European swans are—until the colonists of Australia observed black swans. The observation of a black swan was not a low probability event; it was an unimaginable event, given European knowledge of swans. As the convict colonists boarded the First Fleet, none of them would plausibly have speculated on the possibility (still less assessed the probability) that there might be non-white swans in Australia. The thought would not have occurred to them.

Anti-trust concerns are not so easily dismissed