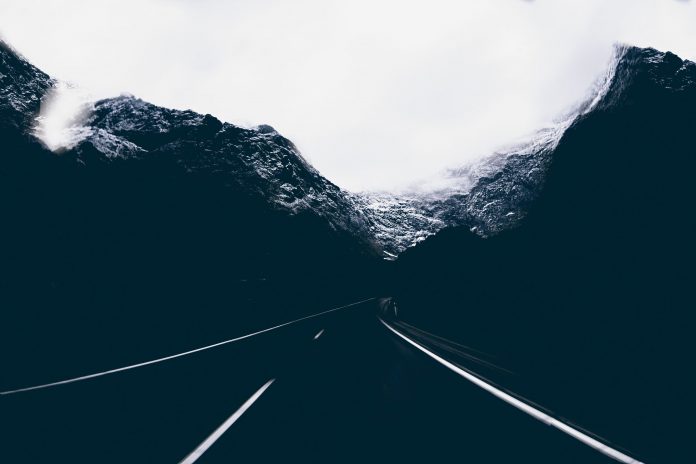 Between 1920 and 1950, a debate took place which defined the future of economics in the second half of the 20th century. On one side were John Maynard Keynes and Frank Knight; on the other, Frank Ramsey and Jimmie Savage.

Knight and Keynes believed in the ubiquity of “radical uncertainty”. Not only did we not know what was going to happen, we had a very limited ability to even describe the things that might happen. They distinguished risk, which could be described with the aid of probabilities, from real uncertainty—which could not. In Knight’s world, such uncertainties gave rise to the profit opportunities which were the dynamic of a capitalist economy. Keynes saw these uncertainties as at the root of the inevitable instability in such economies.

It is difficult to exaggerate the practical consequence of the outcome of that technical argument. To acknowledge the role of radical uncertainty is to knock away the foundations of finance theory and much modern macroeconomics. But the reigning consensus is beset with glaring weaknesses. Keynes and Knight were right, and their opponents wrong. And recognition of that is a necessary preliminary to the rebuilding of a more relevant economic theory.

John Kay and Mervyn King are writing a book on “radical uncertainty” to be published in 2019. Find out what another 12 leading economists think are the greatest challenges facing the discipline here.

Fannie Mae and the limits of public obligation

Robber barons of the Rhine