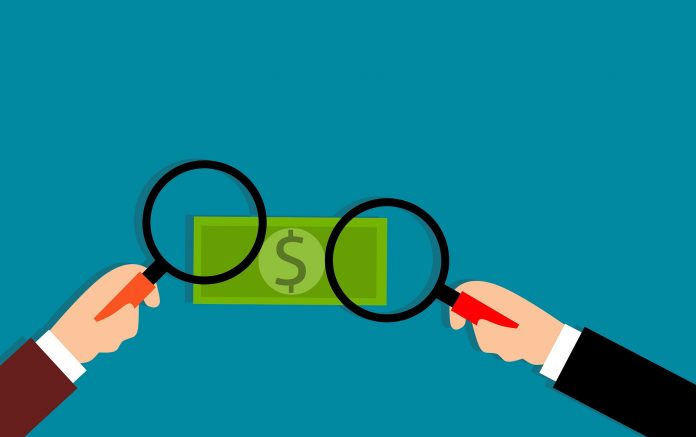 A new book by Financial Times journalist Dan McCrum tells the story of Wirecard. The German company, which acted as a payment processor (an intermediary between shopper and merchant), appeared to be one of continental Europe’s relatively few successful technology start-ups. Except it wasn’t. In June 2020, Wirecard filed for insolvency. Many of its assets and reported revenues had never existed. Markus Braun, the former CEO, is in custody and Jan Marsalek, the former COO, is on Europol’s list of most wanted fugitives.

McCrum had reported sceptically on the company for several years. BaFin, Germany’s financial regulator, had launched a criminal investigation—but not into Wirecard. The action was against McCrum and other doubters, for alleged market manipulation: the negative stories were depressing the share price. BaFin plainly perceived its role as one of protecting German companies against Anglosphere critics.

The story has a parallel in the United States. In the early 1970s, Equity Funding claimed to be one of America’s top 10 life insurance companies. It too was fraudulent. After its collapse, the company’s president and chairman, Stanley Goldblum, was sentenced to eight years in jail. A whistleblower within the company had warned stock analyst Ray Dirks, who advised some of his clients to sell their Equity Funding stock. Dirks had also contacted the Wall Street Journal, which at the time did not believe the evidence was strong enough to warrant the legal risks of publishing the story. The paper’s reporters contacted the Securities and Exchange Commission (SEC), a federal government agency charged with preventing market manipulation and fraud, which then had a meeting with Dirks.

With rumours circulating and the company’s share price dropping, Equity Funding failed. Its downfall had taken less than a month. The SEC then took action against Dirks for insider trading, securing his conviction. The case went all the way to the Supreme Court before America’s most senior judges reached the obvious conclusion that the public interest in the exposure of fraud outweighs the public interest in maintaining an orderly market in a fraudulent company’s shares.

The public interest in preventing fraud is obvious. But so is the public interest in fair prices, product safety, competitive innovation and financial stability. That is why we have economic regulation. The Wirecard and Equity Funding cases illustrate the problem of regulatory capture: the process by which a regulatory agency comes to identify with the industry or firms that it oversees. This leads to regulators serving the interests of established companies, prioritising their concerns over the protection of consumers and the wider public, and favouring incumbents over actual or potential entrants.

Continue reading this piece at Prospect.