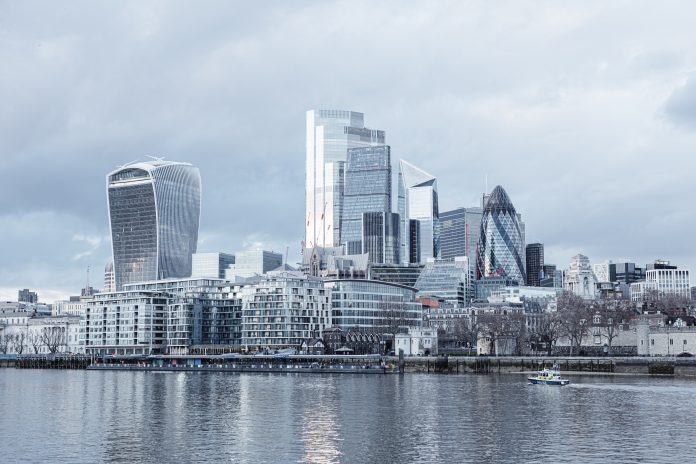 The promotion of competition is  an existing aim of financial regulation. But in proposals around the Future Regulatory Framework in the Queen’s Speech last month, an additional objective was suggested: encouraging “competitiveness”.

This modification of the regulatory remit sounds like a technical, semantic change. It is indeed technical — the devil of all financial regulation is in the detail — but it is much more than semantic.

The Financial Conduct Authority has a good record of promoting competition. In particular, it has cleared the way for innovative new businesses to challenge incumbents in the finance sector — challenger banks such as Monzo and Starling, low cost providers of international money services such as Wise, and “robo-advisers” such as Nutmeg which offer online asset management services.

But “competitiveness” is something different. Competition describes the state of the market, while competitiveness refers to the state of the industry. The competitiveness of Britain’s financial sector is a measure of its ability to attract business from other financial centres such as New York, Frankfurt, Amsterdam and Hong Kong. In practice, promoting this objective through regulation principally means adopting laxer rules and instituting less rigorous implementation than is thought appropriate for competitive financial hubs.

The imposition of sanctions against Russian oligarchs as a result of the war in Ukraine has drawn renewed attention to London’s function as one base for the world’s shady rich. Not just for their residences in “Billionaires’ Row”, but for the ability to launder their wealth. Once, to be accepted as client of a major London investment bank or law firm was a mark of probity. Today, it is a measure only of ability to pay. That is the change brought on by the pursuit of competitiveness.

The Big Short, the movie adaptation of Michael Lewis’ book, showed the general public that credit default swaps were at the heart of the 2008 financial crisis. This instrument originated in arbitrage between the different regulatory rules applied to insurance and banking. A notorious legal opinion by the barrister Robin Potts for the industry body overseeing derivatives trading reassured the London market that these securities existed in a regulatory black hole.

In consequence, the plan of Brooksley Born, chair of America’s Commodity Futures Trading Commission, to bring them under her regulatory wing enjoyed little hope of success against the opposition of Treasury Secretary Larry Summers and other US regulators who wanted to promote the competitiveness of New York.

Nevertheless, it was London that served as a base for the Financial Products Group of AIG, the largest issuer of credit default swaps. In 2008 this seemingly obscure division of America’s largest insurance company threatened the whole corporation with bankruptcy. The resulting refinancing of AIG was the largest single bailout of the entire global financial crisis.

It is events like these that Andrew Bailey, Governor of the Bank of England, had in mind when he said of the competitiveness objective that “it didn’t end well for anyone” when tried before. When stock exchanges chase listings in international competition by lowering expected standards of disclosure and governance, the result is a regulatory race to the bottom. This ends up harming everyone except those who have something to keep from public scrutiny.

Britain needs a healthy financial sector. But its health should be measured by the contribution it makes to the needs of British business and the welfare of British consumers. The dangers of regulatory capture — the process by which regulatory agencies come to identify with the industries they regulate — are evident in many regulated industries, none more so than financial services. Regulation should promote financial stability and favour competition, not competitiveness.

This article was first published in the Financial Times on 1 June 2022.