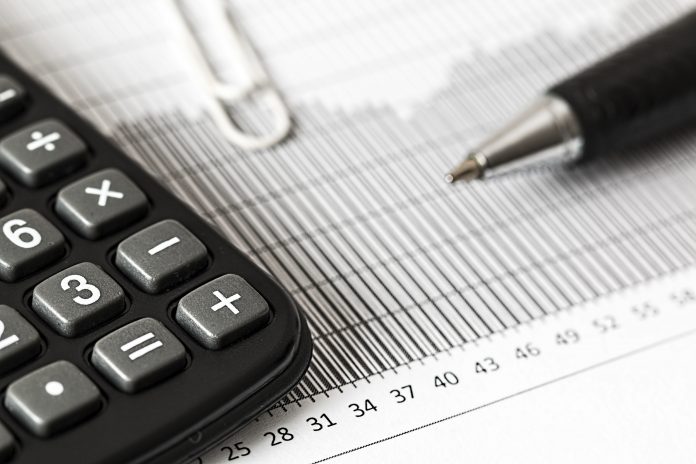 Is cost-benefit analysis a useful tool of policy that has transformed the quality of public decision-making? Or is it a pseudo-scientific cover for irrational decisions?

The Trump moment is an unfortunate time for Cass Sunstein, the distinguished American constitutional lawyer, to publish a treatise arguing in favour of the first proposition. In the last 50 years, he explains, the United States has undergone a revolution. “No gun was fired. No lives were lost… Nonetheless, it happened.” As a result, he asserts, “in terms of saving money and saving lives, the cost-benefit revolution has produced immeasurable improvements.”

If this was a revolution, it was one most of those living through it missed. Throughout history people have totted up the pluses and minuses of public and private decisions. Benjamin Franklin advocated “prudential algebra.” Charles Darwin famously listed the pros and cons of marriage. What makes cost-benefit analysis distinctive is the presumption that everything that might be pertinent to the decision can be quantified by drawing on ideas such as “opportunity cost” (what resources or time might otherwise be used to do), externalities (advantages and disadvantages that are not captured in the market price) and discounting (the extent to which upfront advantages are given more value than those further down the road).

According to Sunstein, this “revolution” began, improbably enough, with Ronald Reagan, but continues up to the present incumbent of the White House. For him it is an exclusively American revolution. In one of his few references to the world outside the US, Sunstein explains that he had the privilege of speaking to high-level policy advisers in three European countries, who were drawn to the idea of cost-benefit analysis but were “puzzled and a bit sceptical.” They worried about the difficulties of applying these insights outside the US. These policy advisers were presumably unaware of the EU requirement that all proposals with significant economic, social or environmental effects be accompanied by an “impact assessment.” These assessments are typically in cost-benefit form, which perhaps tells us a lot about their practical insignificance.

Every house price index tells its own story