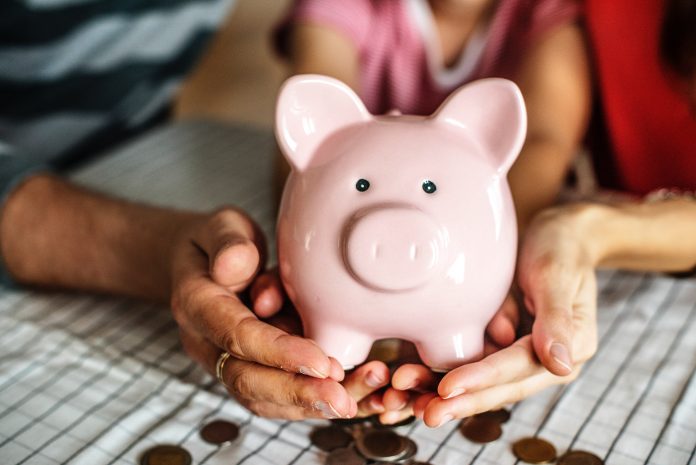 In 1991 the ebullient fraudster Robert Maxwell disappeared from his yacht and was found to have looted the Daily Mirror pension funds to support his crumbling business empire. The inevitable and appropriate result was a raft of regulations of occupational pensions. Shortly after the turn of the millennium, the dotcom bubble burst, share prices almost halved, and many companies suddenly found the assets they’d earmarked to pay for pensions were woefully inadequate; some found devious ways to wriggle out of paying them. Cue another raft of regulation in the form of the 2004 Pensions Act, that put myriad stipulations on “defined benefit” schemes, which promise payments pegged to past earnings, rather than investment returns.

Government and paternalistic employers have long provided for employees too old to work. But only in the 20th century did many people start enjoying a lengthy retirement. State and private schemes were extended and formalised. From the 1960s on, employers large and small offered their workers pensions. The near-elimination of pensioner poverty in the last 20 years reflects this.

Pensions represent an implicit intergenerational contract. The bread the retired eat is baked by someone working today. Both individually and collectively, we accept responsibility for our parents and grandparents in the expectation that our children and grandchildren will accept analogous responsibilities towards us. The conceptual mistake underpinning regulation after Maxwell was the attempt to turn these relationships between generations into contractual obligations.

But this cannot be done. We do not know what will happen over the next 50 years and we cannot bind our successors. Employers and governments can make promises but if these prove too onerous they can and will renege on, or reinterpret them. And they already have. Ask the women who thought they were going to receive state pensions at 60, or the pensioners who thought their retirement income was linked to RPI.

In the pursuit of illusory certainty, regulation has demanded much higher contribution levels and imposed administrative burdens. Schemes are required to commission a
“technical valuation,” a costly exercise in fantasy that purports to value cash flows over half a century or more by making up matrices of unknown and unknowable numbers. The result? Most private sector employers have closed their final salary schemes to new members; these will be run down over the next 50 years as members retire and die.

The few such schemes that remain are mostly those which have a public sector history, but Royal Mail and BT closed their schemes this year, and the future of the largest UK pension fund, the Universities Superannuation Scheme, is fiercely disputed. (A recent report from a Joint Expert Panel may begin the process of finding a resolution.)

Employers attempt to distance themselves from managing their closed funds by investing in long-dated government bonds, which are supposed to offer certainty. But they have been bidding for these securities not only against each other but against the Bank of England, which has been buying them up under Quantitative Easing. As a result, prices are at dizzy levels, and yields pathetic: Treasury 2068 stock offers the return of 1/8 of 1 per cent per year and guarantees to repay your principal, but only with less than half its current purchasing power.

The pension fund world is in a doom loop, one which aggravates yawning intergenerational inequity—people in retirement have great security, while those earlier in their career look forward to less. As with so much recent financial regulation, good intentions have led to counterproductive outcomes.

It may be too late to restore provision that maintains the living standards of the next generation in retirement, and does not leave their fate to the vagaries of the stock market. The general lines of what is needed are clear—a method of pooling the inescapable risks of long-term investment by grouping firms to provide insurance against the failure of individual employers, together with a level of contributions that achieves a fair balance between successive generations. Variants of this model are found in other countries. Indeed, one has long existed in the UK: the Universities Superannuation Scheme.

This article was originally posted at Prospect UK.

Some euros are more equal than others

When to ask an expert and when a crowd