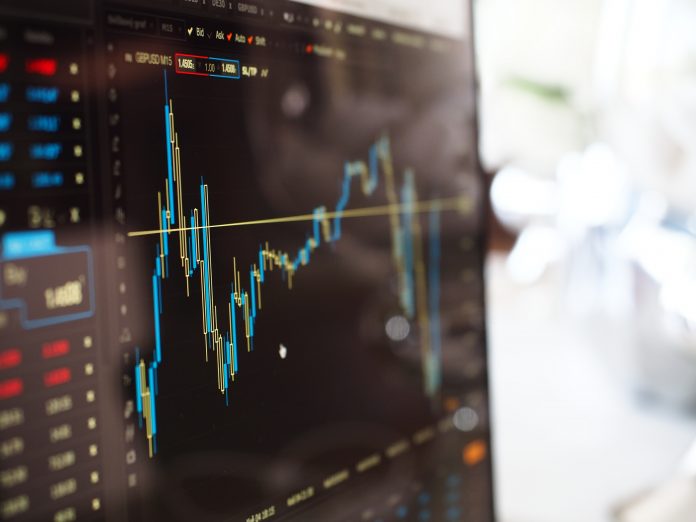 European regulations which came into force at the start of the year require many providers of Prips (packaged retail investment products) to produce a Kid (key information document). If you like an extra I in your acronyms, insert “insurance” in the Prip and “investor” in the Kid.

I dislike bureaucratese and assumed this obligation was just a formality to be delegated to the competent people who spare the rest of us from the burden of regulatory compliance. Until, as a board director of Scottish Mortgage Investment Trust, I saw the Kid prepared for that company.

The fund holds a conviction portfolio with an emphasis on technology and China. It has a strong record over the past 10 years. Still, I was taken aback to see, under “what you might expect”, that you could anticipate an annual return over five years of well over 30 per cent in a favourable scenario and more than 10 per cent in an unfavourable one. All this with a mid-range risk ranking. When I and fellow directors suggested it would be irresponsible to put these claims before neophyte investors, we learnt that there is no discretion. The format was prescribed and it was obligatory to use formulas determined by the European Securities and Markets Authority.

When I delved further, I learnt that the key concept was the Vev (value-at-risk equivalent volatility). The origins of this are in two components of modern finance theory: value at risk and volatility. Value at risk is a measure of possible loss on a bad day. A bad day for the purposes of this document has a 2.5 per cent probability, so you should expect one every two months.

In 2007, David Viniar, then chief financial officer of Goldman Sachs, told the Financial Times that his company had experienced 25-standard deviation events several days in a row. Even one 25-standard deviation event simply does not happen. What Mr Viniar meant was that the value-at-risk model of Goldman Sachs did not encompass even the stirrings of the global financial crisis. Extreme outcomes mostly come not from low probability events within a model but from events outside the model’s scope. To toss a coin and achieve 100 heads in a row is to witness a bent coin, not a miracle.

One might have thought the 2008 crisis would have been the end of value-at-risk modelling. Not a bit of it. It is still a primary risk management tool in banks and in Europe the methodology has been extended to insurance through Solvency II and now by Mifid II to other investment products.

Volatility matters because the capital asset pricing model (Capm) implies a trade-off between expected return and risk, as measured by the variance of asset price movements. Of course variance of daily or weekly asset-price movements is not what an ordinary investor means by risk — they worry about losing money — but never mind. With the aid of the Cornish-Fisher expansion, which recognises skewness and kurtosis, the two concepts of value at risk and volatility are brought together in Vev. The data used in these calculations are simply the pattern of daily and weekly returns over five years, so the numbers are a projection of strong recent returns and the day-to-day relative stability of the share price of a widely traded stock.

The practical consequence is that fund managers are required to suggest that investors may realistically expect to earn annual returns of 10, 20, or even 30 per cent, and do so with only moderate risk. This is a triumph of pseudoscience over common sense. Such past performance is no guide to the future — but instead of saying that, as regulators until now have rightly insisted — the revised Kid bases investor expectations exclusively on past performance.

The intention of providing investors with information in an understandable standardised format is laudable but whether it is possible is debatable. The manner in which it has been done is misleading. There is time to rethink before, as is planned, this regulatory requirement is extended to the more widely held undertakings for collective investment in transferable securities.

This article and its headline have been updated to make clear that new rules that require providers of packaged retail investment products to produce key information documents were not part of Mifid II regulations.

It is time to end the oligopoly in banking

Why banking crises happen in America but not in Canada