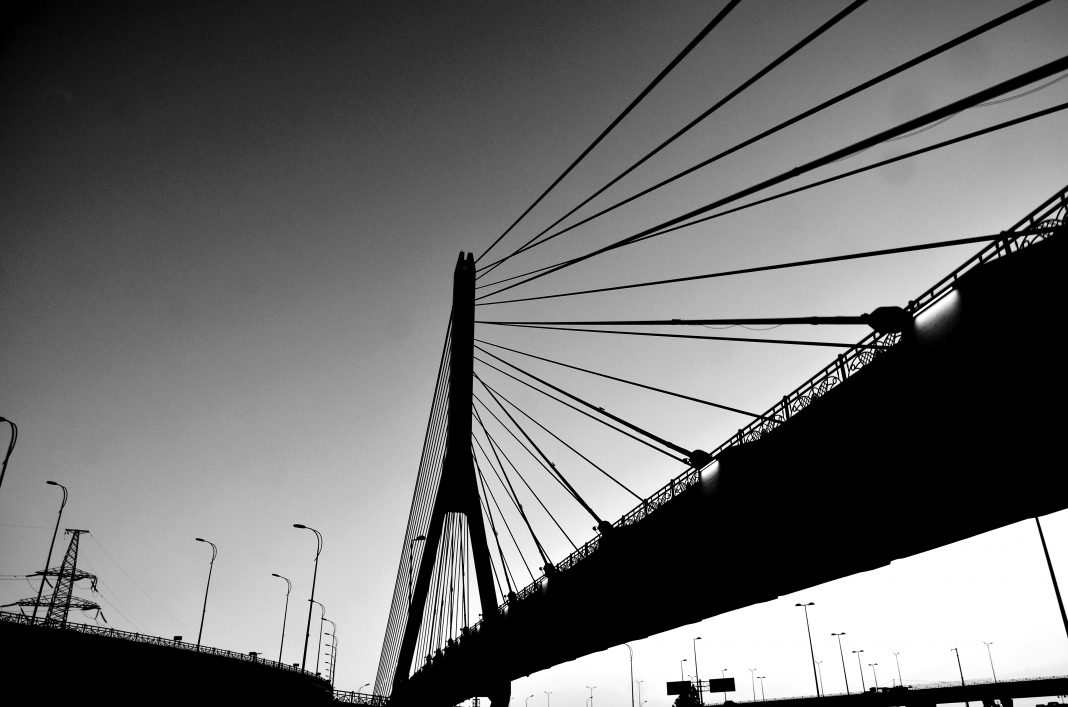 We need more infrastructure spending.  With long term interest rates around zero and a sluggish economy, the opportunity seems obvious.  And with a new Chancellor able to jettison George Osborne’s impractical plan for a budget surplus by the end of this Parliament, the Autumn Statement will see a new commitment to invest for the long term.

But we should not make the mistake of thinking that if something is called infrastructure it is worth undertaking, or that long term investment is virtuous for its own sake.  There are good infrastructure projects and bad ones.  A rough rule of thumb:  if the project is one you would ask the Queen to inaugurate, strike it off the list.  Hinkley Point and HS2 are very bad value for money.  A new runway at Heathrow is a better proposition, but not at an estimated cost of £23bn.  These three projects alone are likely to cost £100bn.

This is a depressing conclusion, because history demonstrates how successful large and visionary infrastructure projects once were. The Thames Embankment, built in the 1860s, made modern London possible.  The National Grid, built in the 1930s, gave Britain a high quality integrated electricity network.  The Tennessee Valley Authority, created in the same era, is still regarded as the paradigm of a successful public works programme,  exploiting underutilised resources for permanent benefit.   Robert Moses showed little regard for the communities he bulldozed, or for democracy itself:  but it is hard to imagine what New York would be like without him.  And even in the 1960s, London’s underground Victoria line established a vital traffic artery at what seems today the incredible bargain price of £100m.

But in today’s world, many large scale infrastructure schemes, such as HS2 and Hinkley Point, are terrible projects.  Heathrow expansion fills a genuine need, but at an unacceptable price.  £12bn spent on infrastructure for the London Olympics leaves no valuable legacy.  And don’t even start on Boston’s Big Dig or Edinburgh’s tram.

Much of the problem is democracy itself.  The Parliament of the 1860s, representative of only a small elite, and forced to evacuate the Palace of Westminster by the Great Stink of 1858, could simply order that the embankments be built.  Moses could decide on the roads, bridges and tunnels he thought New York required, and they came into being.  Today, both citizen and corporate lobbies play a large role in the selection of projects.  Seemingly paradoxically, this openness often leads to worse decisions because it is sectional interests, not the public good, which have time and resource to devote to lobbying.  A related problem arises when projects are delayed and redesigned to defuse opposition – or simply to exhaust it.

The power of corporate interests, and the desire to placate pressure groups, also do much to explain why modern infrastructure projects are over engineered.  Compare Pimlico Station on the 1960s Victoria Line, cramped but adequate, with nearby Westminster Station on the 1990s Jubilee Line, which deceives you into thinking you have already arrived in the Palace of Westminster.  Or ask how the two mile stretch of tarmac that is a new runway morphs into a scheme that costs £23 billion.

And the politics of grand projects leads promoters to lie about their costs.  Olympics and rail schemes, favoured by enthusiasts who typically have no interest in the economics of their schemes, are particularly vulnerable to such abuse:  but the phenomenon is entirely general.

And, as Edward Glaeser has explained, the 1930’s image of a public works project, in which armies of men transform the landscape with picks and spades, is no longer relevant.  Much of the work today is done by sophisticated machinery, with skilled operatives brought in from outside to monitor the equipment and supervise progress.  There can no longer be the same expectation that the activity of construction will provide stimulus to the local economy.

It is a decade since the Eddington Report concluded that Britain’s transport needs would be better served by a multiplicity of incremental projects than by grand schemes.  His observation has become more rather than less true in the years that have followed. We should invest in the unglamorous activities of building and repairing houses and mending potholes and avoid providing occasions for opening ceremonies for national dignitaries.

For all its faults, France is the place to be