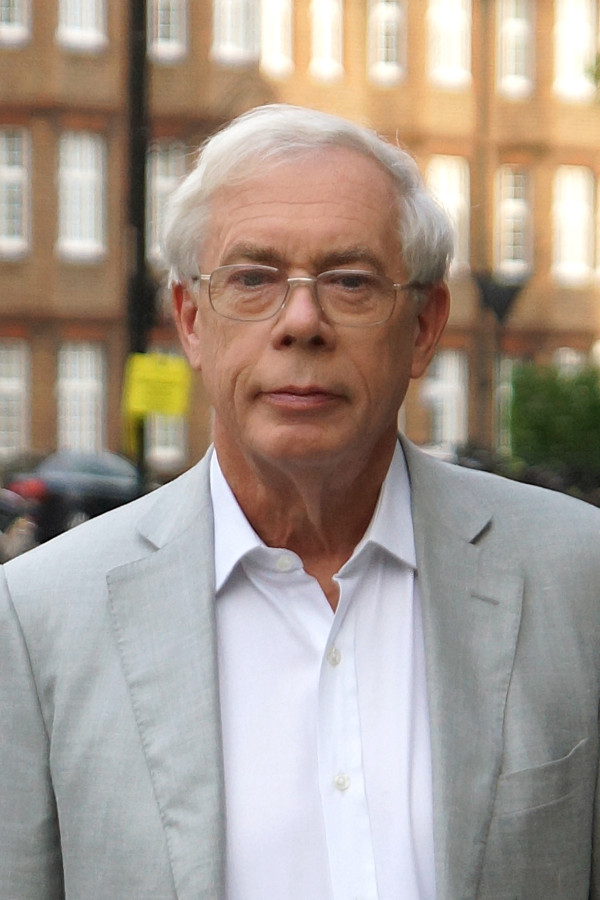 John Kay is one of Britain’s leading economists.  His interests focus on the relationships between economics and business.  His career has spanned academic work and think tanks, business schools, company directorships, consultancies and investment companies.   For more details of John’s biography, see the About section.

John Kay chaired the Review of UK Equity Markets and Long-Term Decision-Making which reported to the Secretary of State for Business, Innovation and Skills on the 23rd July 2012. He is a visiting Professor of Economics at the London School of Economics, a Fellow of St John’s College, Oxford. He is a Fellow of the British Academy, a Fellow of the Royal Society of Edinburgh. He is a director of several public companies and contributes a weekly column to the Financial Times. He is the author of many books, including The Truth about Markets (2003) and The Long and the Short of It: finance and investment for normally intelligent people who are not in the industry (2009), Obliquity (2011) and his latest, Other People’s Money was published by Profile Books in September 2015. Some of his most influential, recent work has been on banking regulation, and you can read about his vision for the sector in his 2009 essay, Narrow Banking.

This website uses cookies to improve your experience while you navigate through the website. Out of these, the cookies that are categorized as necessary are stored on your browser as they are essential for the working of basic functionalities of the website. We also use third-party cookies that help us analyze and understand how you use this website. These cookies will be stored in your browser only with your consent. You also have the option to opt-out of these cookies. But opting out of some of these cookies may affect your browsing experience.
Necessary Always Enabled
Necessary cookies are absolutely essential for the website to function properly. This category only includes cookies that ensures basic functionalities and security features of the website. These cookies do not store any personal information.
Non-necessary
Any cookies that may not be particularly necessary for the website to function and is used specifically to collect user personal data via analytics, ads, other embedded contents are termed as non-necessary cookies. It is mandatory to procure user consent prior to running these cookies on your website.
SAVE & ACCEPT