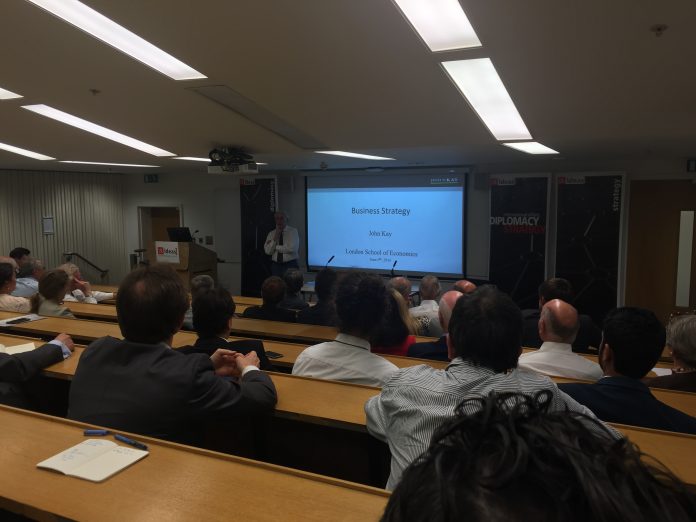 Teasing his politically-minded audience, John asked whether the economic definition might not also be more appropriate for the modern state, referring to his piece on ‘Denmark as No1’.

Pensions are stuck in a doom loop