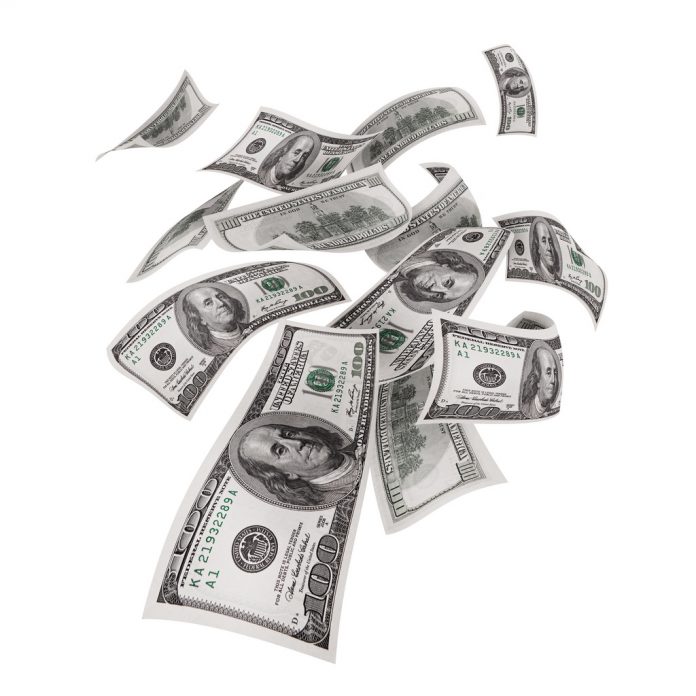 The term “helicopter money” is derived from a vivid image created by the US economist Milton Friedman in which a central banker showers notes on a grateful populace. More recently, the notion has been promoted by Adair Turner, the former chairman of the UK financial regulator, in his book, Between Debt and the Devil . It has also won some favour from bond king Bill Gross and even real central bankers such as Ben Bernanke, formerly chairman of the US Federal Reserve, and Mario Draghi, president of the European Central Bank.

No one really envisages that money would be dropped from a helicopter. What they have in mind is that in a recession government would increase expenditure in a manner that would directly stimulate private sector spending. The ideal format in which to undertake the borrowing required is bank notes, which pay no interest and need never be repaid. That is why the idea of dropping currency from a helicopter has appeal.

But, of course, even if the lucky recipients of the helicopter drop went straight down to the pub to celebrate their good fortune, the publican would return the cash to the banking system by the end of the day, and the notes would end up back in the vaults of the central bank. The helicopter drop does not give households reason to hold additional notes in their wallets, shops to keep more cash in their tills, or banks to hold more currency in their branches.

Proponents of helicopter money seem to think government borrowing undertaken in this way does not really count — whether because it is irredeemable, and not really anyone’s liability; or because it is channelled through the central bank. The so-called Maastricht figure for EU government indebtedness, collated by the European Commission, does not consolidate the balance sheets of the zone’s central banks.

By contrast, the official figure for overall UK government debt does include the assets and liabilities of the Bank of England (as well as the asset purchase scheme, which holds the £375bn of UK government debt that the BoE has purchased in the name of “quantitative easing”).

The mystery of all this arises from the belief that central banks can never be insolvent because they can always print money and that bank notes are not exchangeable for anything but another bank note. But in fact you can redeem them by using them to pay your taxes; and if the central bank prints enough of them they lose their value.

When the smoke and mirrors are set aside, the reality is again clear: helicopter money is deficit financing funded by short-term borrowing.

Personally, I do not think this policy a bad idea, although George Osborne, the UK chancellor of the exchequer, and Germany’s chancellor Angela Merkel take a different view. But this emphasises that an object of the scheme’s proponents is to persuade politicians and the public to endorse a plan they would not approve if it were presented in a simpler fashion. Unconventional monetary policy is in; Keynesian fiscal expansion is out. Even if they are the same thing.

A better idea still would be deficit financing funded by long-term borrowing. When real interest rates on 50-year maturities for sovereign bonds are roughly zero, there is little reason to worry about the fresh debt this imposes on our children. I am sure they would rather have houses to live in and be able to cross bridges that will outlive their parents.

This article was first published in the Financial Times on May 18th, 2016.

Why mean outcomes are often meaningless

What Tesco knows and Woolies forgot