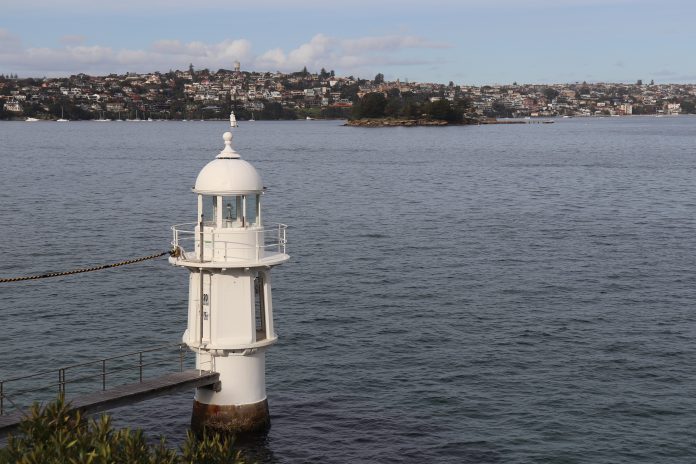 As fireworks marked the beginning of 2023, Virginia Woolf’s novel To the Lighthouse was finally released from US copyright. To mark the occasion I reprise a lightly edited and amplified version of a column which first appeared in the Financial Times in 2002.

The year is 1927, and Virginia Stephen is talking to her husband, Leonard Woolf, over the cornflakes in their elegant Bloomsbury home.

VIRGINIA: Darling, I am thinking of writing a novel called To the Lighthouse, based on experiences in my family childhood, and set on the Isle of Skye. It will be a masterpiece of 20th-century fiction.

LEONARD: What a good idea, darling. With the Great Depression about to start, the royalties will come in handy. We will not only be able to afford the groceries, but enrich the children and grandchildren of our nephew.

VIRGINIA: Leonard, my agent tells me that under British law, copyright in my new work will expire 50 years after my tragic suicide in 1941. Wordsworth Editions will then be free to produce copies of To the Lighthouse and will sell them for as little as £1. Students will even be able to buy annotated editions to help them with their exams.

(Both aesthetes grimace in horror at the prospect.)

LEONARD: What a blow to our finances! But what can we expect in a country governed by men such as Ramsay Macdonald and Stanley Baldwin, with no understanding of the economic needs of creative people?

VIRGINIA: Leonard, my agent has just learned that a European directive which will be approved in 1993 will extend copyright in my work for 20 years. And – what joy – Congress will pass a law in 1998 prolonging my US rights for 75 years after initial publication. I am to be spared the degradation of my books appearing in Walmart until two decades of the next millennium!

LEONARD: Wonderful news, Virginia. And how fortunate that our friend Maynard Keynes is coming for dinner. He is a director of the Midland Bank and I am sure that as well as warning us about the impending depression and the collapse of the gold standard, he can arrange a loan on the security of the royalties you will earn between 1991 and 2022. I will pop out to the stationer and buy you pen and ink right away.

And so British novelists and composers who died more than 50, but less than 70, years ago were able to leave their footprints in the sands of time. But for the prospect of retrospective copyright extension we could so easily have lost not just To the Lighthouse, but 1984 (published 1949, Orwell died 1950) and The Grapes of Wrath (published 1939, Steinbeck died 1968). How fortunate we are that Jane Austen, Herman Melville and DH Lawrence were not deterred from writing by the short copyright terms prevailing when they wrote!

Copyright on The Grapes of Wrath, perhaps the greatest novel of 1930s depression America, will expire in the US in 2034 and in Europe in 2038. The Great Gatsby, the iconic novel of the roaring twenties, entered the public domain only last year.

In 2003 the US Supreme Court decision upheld the 1998 extension of copyright (legislation officially called the Sonny Bono Copyright Act after the chart topping singer – I’ve Got You Babe – turned Representative from California, but more widely known as the Mickey Mouse Copyright Act after the Disney Corporation lobbied vigorously for its passage.)

Dissenting, the sadly missed Justice Stephen Breyer noted the minimal present value of earnings 95 years in the future and asked “What potential Shakespeare, Wharton, or Hemingway would be moved by such a sum? What monetarily motivated Melville would not realize that he could do better for his grandchildren by putting a few dollars into an interest-bearing bank account?”

Has any company’s discounted cash-flow calculation ever incorporated returns more than 75 years from now? The retrospective nature of the change in the law shows that the object is not to stimulate new creative activities but to enrich owners of the rights to old ones. Breyer observed that the Constitution allowed Congress to pass legislation to “promote the Progress of Science . . . by securing for limited Times to Authors . . . the exclusive Right to their respective Writings. That was not the motive which prompted the Mickey Mouse Act. (However the Majority on the Court took the view that the meaning of ‘limited Times’ was a subject within the proper scope of Congressional judgment.)

Now there is something in the argument that a single powerful company is the best means of securing investment in, and development of, products and activities. But the experience of modern market economies is that innovation and consumer interests are almost always better served by competition than monopoly.

Creative industries differ only in that diversity and experiment are even more important in art and literature than in oil and water supply. Shakespeare’s legacy might be better protected and developed if his works and characters could only be used under license from the Royal Shakespeare Corporation. Such an agency could prohibit bad productions and ensure that annotated texts properly reflect the consensus of the corporation’s approved scholars. But the history of totalitarian art gives little grounds for optimism that this would stimulate creativity. Rather the opposite.

Drug companies are built in labs, not boardrooms