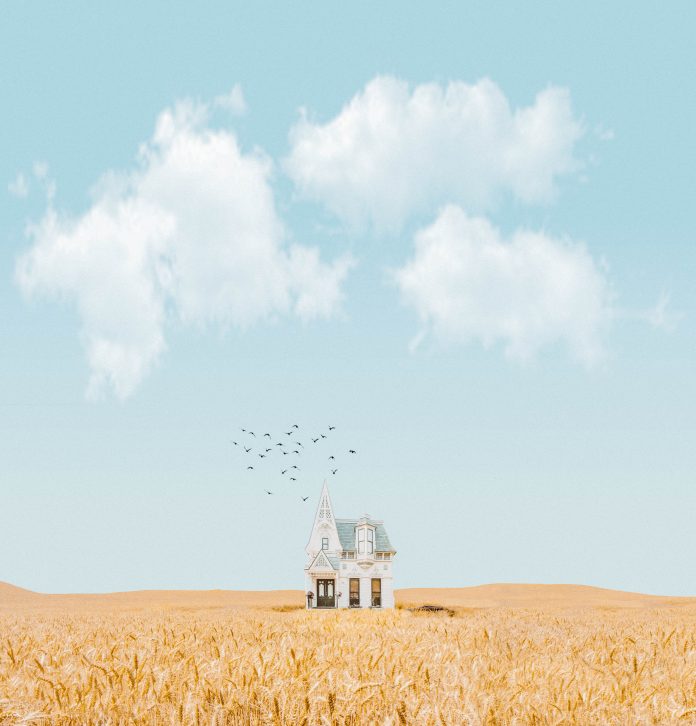 It is a truism that Britain needs more houses. As the population has grown, average household sizes have fallen—from four before the Second World War to 2.4 today, the result of greater longevity, more single parents and more independent lifestyles. Much of our housing stock is in the “wrong” place—too many people want to live in big cities, too few in the terraces of “red wall” towns. And not every property built in the last 100 years is suited to modern living. Nobody serious disputes any of this, yet the government’s recent proposals to overhaul planning laws, supposedly with these problems in mind, have turned to dust. After they were blamed for the Tories’ shock summer loss in the Chesham & Amersham by-election, both housing secretary Robert Jenrick and the reforms were dropped.

When the Tories regained power in 1951, by contrast, Harold Macmillan was made housing minister and tasked with building 300,000 houses annually—and he achieved it. This helped him become prime minister in 1957. Until the 1980s, 300,000 remained the average annual figure. In the years since, new construction has been around half that figure. The results are well known—rising house prices and dwindling owner-occupation.

This piece was written for Prospect. You can read it in full here.

Of gas and cell phones