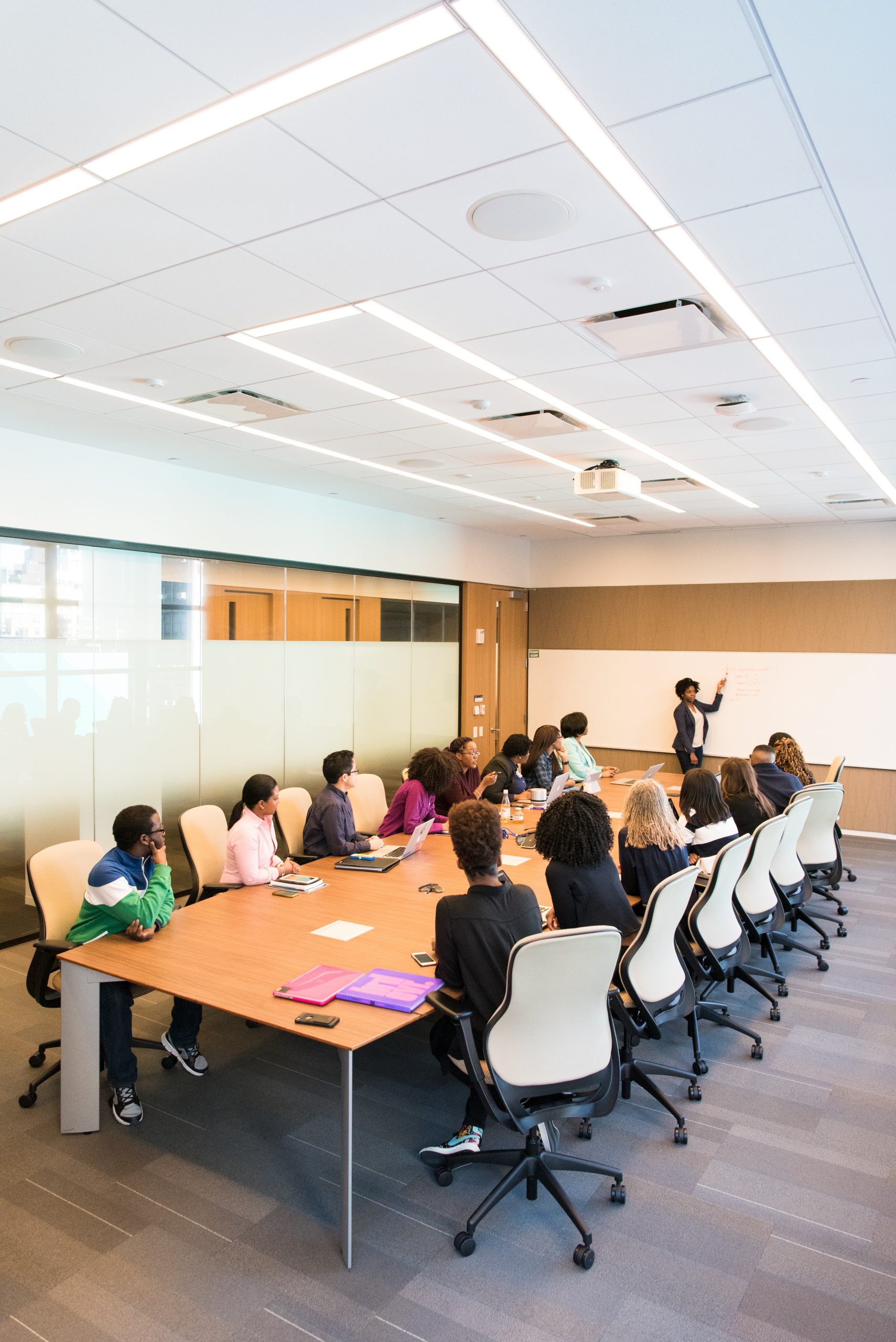 Lynda Gratton, Eddie Obeng, and I discussed business gurus on the Radio 4’s The Bottom Line. Listen to that conversation here, and read on for some more details about how I think about the role of the business guru.

Physicists such as Stephen Hawking and Carlo Rovelli have achieved fame by writing for a general audience, but these are people of unquestioned distinction in academic physics who seek to communicate generally accepted, or at least respected, findings in a popular way. Gurus claim to present their own new ideas to the public. And anyone who tried that in physics would be immediately recognised as a crank.

On the other hand medicine does have analogues of the business guru – for example Gwyneth Paltrow, who has leveraged popular recognition achieved in films to found a business selling ‘wellness’ products, or the (now struck of the medical register) Dr Andrew Wakefield who used his medical qualification to popularise an unfounded theory of the causes of autism. In medicine, there is much still to be known – and therefore a receptive market for anyone who claims to have made a new discovery. And medicine also offers a market to those who offer simple answers to what appear to be complex or poorly-understood problems. We really want to believe in the magical properties of unconventional remedies.

Business gurus fall into three main categories. There are academics who hold positions at prestigious business schools. Clay Christensen (disruptive innovation) and Michael Porter (the five forces) – both at Harvard – are examples. The consultants provide ‘thought leadership’ – aka ideas – for commercial firms. The plan is to capture clients with the ideas and sell them services of implementation. Bruce Henderson of Boston Consulting Group (the experience curve and the BCG matrix) is perhaps the most successful instance. For both groups, single phrase descriptions, like ‘disruptive innovation,’ are almost indispensable. And then there are the motivators whose gift is to raise a room to a fever pitch of excitement, even if a month later the participants may wonder quite what it was all about. Tom Peters, Anthony Robbins, Stephen Covey.

Books are vital tools for the guru. Mostly these books could be boiled down to 10% of their published length or often even less – and there are products which will provide this service for you, in text or podcast. But the book demonstrates – literally – the weight of your argument. Every airport bookstall has a rack from which the passing manager can obtain the hope of using the flight to pick up a new phrase or two to impress superiors.

Lists are important. The long-established SWOT (strengths weaknesses opportunities threats) is supplemented by the five forces, the seven habits of highly effective people, and even Jordan Peterson has entered the fray with twelve rules for life. But the limits of short-term memory run to about seven items. The ten commandments were too many to keep in your mind (most people can get to eight or nine). So twelve is way over the top. But these lists are useful to provoke discussion with people who are unfamiliar with structured thought.

No list of gurus should omit the business leaders, mostly but not necessarily retired – Richard Branson is irrepressible – who propagate the benefits of their experience. Jack Welch, Lee Iacocca, Bill Gates. But generalisation from a sample of one is usually foolish.

Which gurus have I personally learnt from? There are a few philosophers of business – people who are knowledgeable about business but think about it within a much wider framework of knowledge about history, society and ideas. Peter Drucker remains the exemplar of this genre; more recently the role has been filled by Charles Handy and perhaps today Roger Martin. But my top choices are perhaps less well known to a general audience. Henry Mintzberg and Richard Rumelt are simply very intelligent academics who have chosen to spend their careers studying business. And who have learnt, and written, that the mysteries of business cannot be reduced to the six secrets.

Those at the nucleus may not have the best view

Energy wisdom is knowing that you do not know