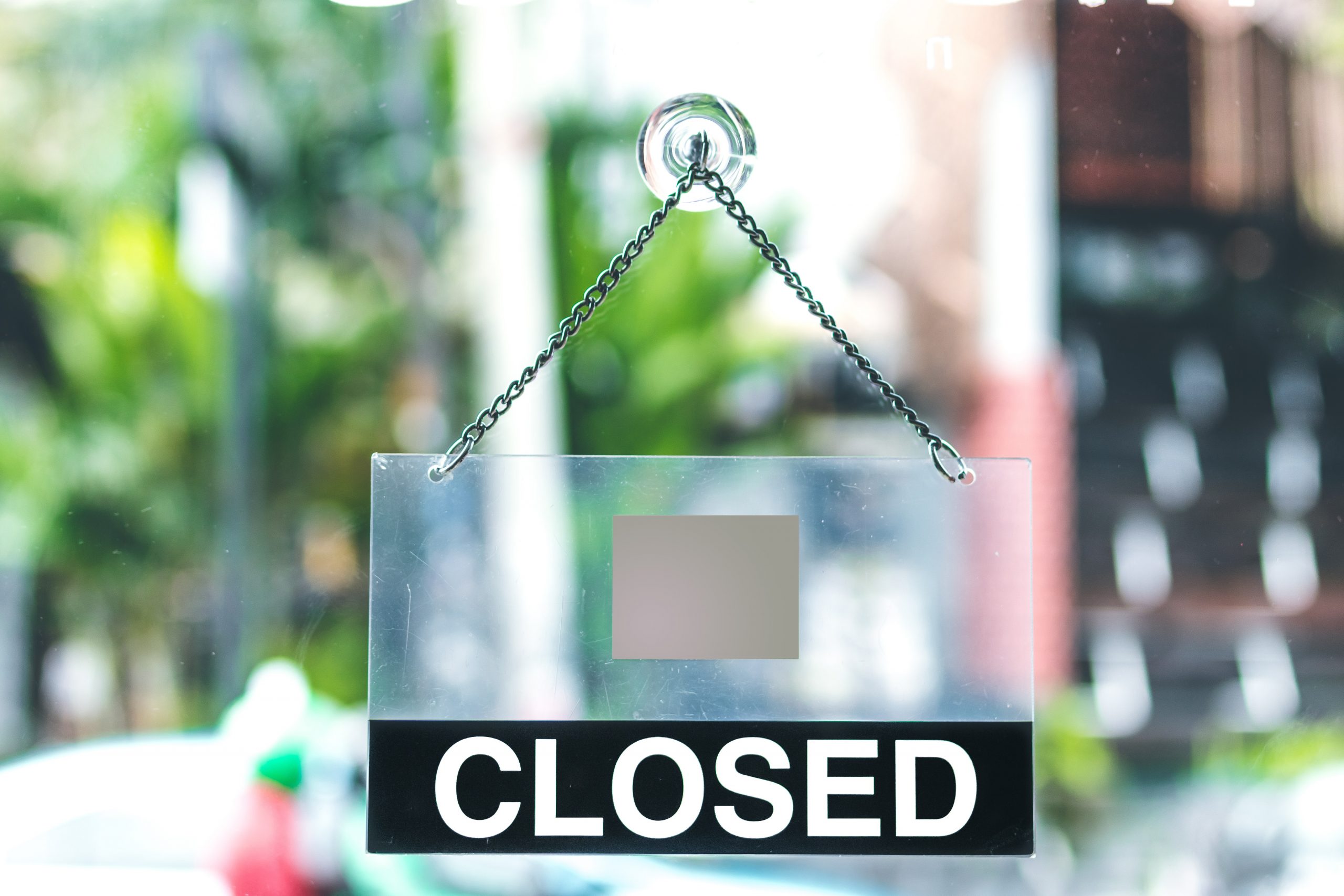 It is a remarkable fact, but few businesses ever seem to fail because of excessive leverage, misconceived strategies, or inability to meet the needs of their customers. They struggle because banks unreasonably refuse further credit, or because of unseasonable weather, or some unexpected adverse effect, such as a terrorist attack. Most often, however, their difficulties are the result of some insufficiently supportive government policy. The corporate executive who says “we got it wrong” is as rare as the politician who makes a similar admission.

So the nation’s shopkeepers have spent recent weeks explaining how their problems are the result of the excessive and unfair burden of business rates. Excessive because rates on commercial premises make up about 5 per cent of total tax revenue, with retail accounting for about a quarter of that total; unfair because they fall more heavily on bricks and mortar retailers than on their online competitors.

Pressure on the retail sector has been intensifying for a decade. In the years of the credit boom finance was cheaply and readily available to fund new property development. It was also readily and cheaply available for leveraged private equity purchase of retail chains. But since 2008 consumer expenditure has stalled. Shopping has become a diminishing fraction of household spending, and online sales have grown.

So the weakest retailers have been struggling — the dowdy department stores (we all know which they are, even if we haven’t recently visited one); the groups with financing structures too precarious to survive any setback. And surely it should not be a surprise that the market for imported tat and wholesalers’ overstocks at £1 per item has its limits. Even the stronger chains have been obliged to review their less profitable stores.

All that is an appropriate market response to evident overcapacity. There will be fewer retailers, fewer shops, and less popular high streets and shopping malls will struggle until some sort of equilibrium is restored. So where do business rates come into it all?

Business rates are levied on a notional rental value of commercial property, and the rate of tax (the multiplier) is increased annually in line with the retail prices index. These assessed rental values are subject to revision every five years. The effect of revaluations is to leave the total rates bill unchanged but to redistribute it in line with changes in relative rental values. The latest revision, which had been postponed for two years to avoid an unwanted clash with a general election, came into effect in April 2017. Some pay less, but those who pay more make more noise.

Based on estimated rental value, business rates are a tax on structures and on site values, since property consists of both a building and the land it sits on. For a logistics warehouse outside a northern town, the value of the property rests almost entirely in the building; for a convenience store in central London, the value of the property is almost entirely in the site. And simple economics suggests that tax on a building will fall mainly on the people who use the building while a tax on land value will fall mainly on the people who own the land. The same simple economics suggests that a tax on valuable land is quite an efficient tax — land in central London is not going away, or falling out of use, however much you tax it. But they are less favourable to the tax on structures — that logistics warehouse might move, or shrink.

The critics of business rates have the wrong end of the stick. First, and fundamentally, they have failed to recognise that the core problem is one of overcapacity in retailing. Shopkeepers are victims of their own historic hubris, not government greed. Second, those critics have not thought through who would be the main beneficiaries of the relief they seek. The gains would not go to struggling discounters and outmoded department stores. The principal winners would be the holders of the most valuable land in England. Start to think of the major landowners of central London and your thoughts should turn to the Queen, the Duke of Westminster and Land Securities.

Finally, there is little truth in the claim that the present system unduly favours online retailers. True, the cost of retailing from Amazon’s fulfilment centre near Rugeley is a lot less than the cost of selling from a shop in Bond Street. But only a small part of that difference is accounted for by business rates. And, paradoxically, once the consequential rise in land values is taken into account — almost none at Rugeley and substantial in Bond Street — a reduction in business rates might actually reduce Amazon’s costs more than those of Tiffany’s. Anyone who thinks that business rates are an important element in the rise of online retail really has little grasp of what is going on in the industry.

So what should be done about business rates? The government is in the early stages of a programme to restore control of business rates to local authorities. While this seems welcome, it carries the danger that irresponsible councils will see local business as a milk cow to offset inadequate central government funding. The government has also proposed to revalue at three rather than five year intervals. This would probably reduce the volume, even as it increased the frequency, of cries of pain.

Recent years have seen two reports on the future of high streets. One, by Mary Portas, suggested a range of policies to sustain the status quo. Another, more perceptive, from Bill Grimsley, took a broader perspective. We want vibrant centres in our cities and towns. But not streets lined with identical collections of outlets of the same chain retailers. Think of high streets as community hubs rather than shopping malls.

How the crunch came in the long war of the crisps