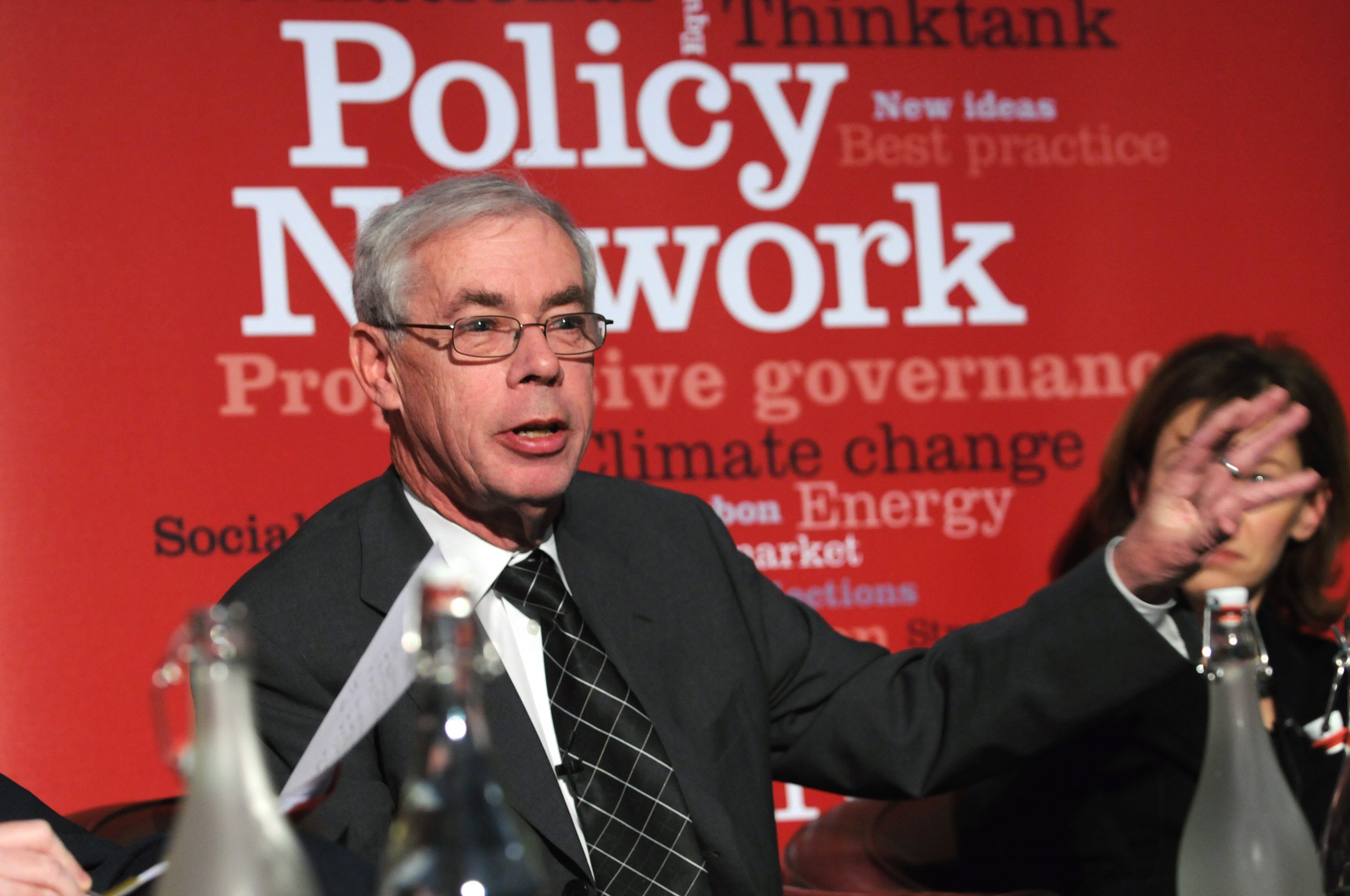 Finance in the Public Interest