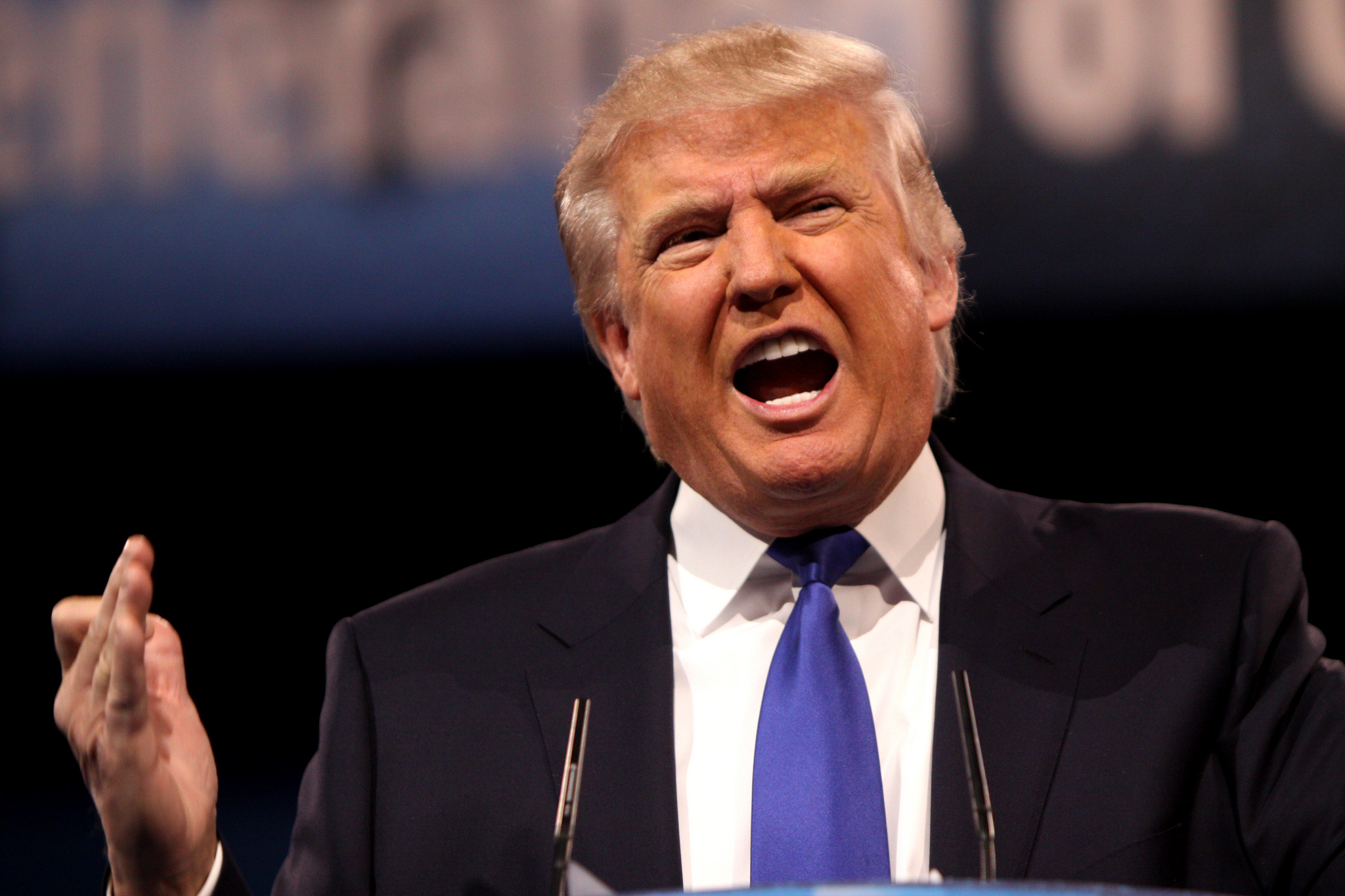 Obliquity, the book which I wrote in 2010, developed the thesis that complex goals are often most effectively achieved when pursued indirectly.

The great utilitarian, John Stuart Mill, declared towards the end of his (not particularly happy) life that  ‘I never, indeed, wavered in the conviction that happiness is the test of all  conduct, and the end of life.’ But, he went  on, ‘I now thought that this end was only to be attained by not making it the direct end.  Those only are happy (I thought) who have their minds fixed on some object other than their own happiness…….Aiming thus at something else, they find happiness by the way.’

My interest in the argument originated in the profit-seeking paradox – the most profitable companies are characteristically not the most profit oriented. Great businesses are created by people who love business rather than by people who love money. Purely instrumental behaviour is – as the fate of Lehman and Bear Sterns illustrated – ultimately as unproductive in commerce as in life.

While writing the book, I posed the following question for myself. ‘Of all well-known and successful business people, who is the one most obviously obsessed by money? ‘ And I immediately thought of the star of the American version of The Apprentice – Donald Trump. I followed up this inspiration by importing from the United States a second hand copy of Trump’s autobiography The Art of the Deal  (The book was published in 1987, when Trump was barely 40, and was in those days, but sadly no longer, out of print.)

The opening paragraphs of The Art of the Deal came as a complete surprise. The profit-seeking paradox had even wider application than I had imagined. At page 30 of Obliquity I wrote ‘even the egregious Donald Trump begins his autobiography with “I don’t do it for the money. I’ve got enough, much more money than I’ll ever need. I do it to do it. Deals are my art form.’” ‘No doubt unconsciously’, I wrote, Trump echoes John Stuart Mill; “he engages in some art of pursuit, followed not as a means but itself as an ideal end.’”

But, of course, Trump was not echoing John Stuart Mill. Trump has rarely echoed anyone except himself. The passage of The Art of the Deal I cited continued; ‘other people paint beautifully on canvas or write wonderful poetry. I like making deals, preferably big deals. That’s how I get my kicks’. Cherish, but only for a moment, the notion of the aesthetically sensitive Trump seeking to emulate the artistic sense of Rembrandt, Robert Frost’s gift for  language, or Mills’s philosophical insight by bringing  similar skills to ‘the art of the deal.’ Then put it from your mind, because Trump did not write a word of this passage.

In an interview with Jane Mayer of the New Yorker, the man who did comes clean. Trump’s ghostwriter, Tony Schwartz, says to Mayer. ‘As for the idea of making deals in the form of poetry, ’he was incapable of saying something like that. It wouldn’t even be in his vocabulary.’  …’Of course he’s in it for the money.’

Yet Mayer – and by implication Schwartz, is wrong to write of Trump’s ‘ruthlessly single-minded pursuit of profit’. Despite Bill Clinton’s success in monetising his post-presidential career, running for president of the United States is not the act of a man engaged in ‘the ruthless and single-mindedness of profit’.

Everything that Mayer or Schwartz writes, everything that has been said by or about Trump in the course of his  presidential campaign, speaks  otherwise. Trump’s driving motive is pathological vanity. Money, and dealmaking,  contribute to the  goal  and are  byproducts of the goal of self-aggrandisement.

Obliquity indeed, if not in the sense that I had interpreted it in 2010. With Trump, what you see is what you get. We can only hope that we don’t get it.

The recipe for a mutual success

Only fools claim to know the future