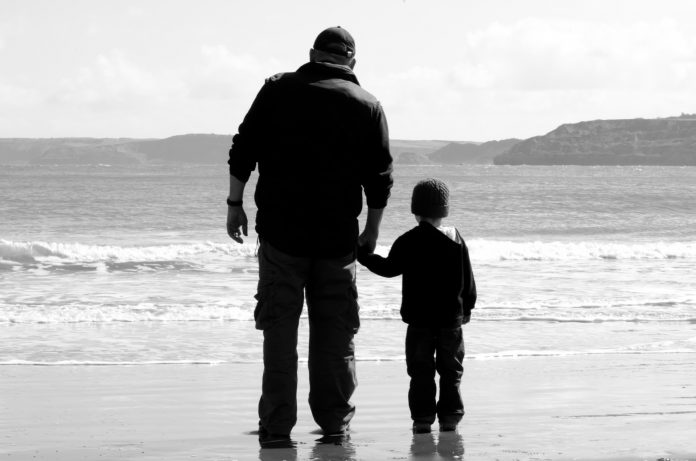 Long term real interest rates are negative in Britain and in the Eurozone and barely positive in the United States.  The impact on pension funding is dramatic.

Imagine saving for forty years to provide – say – 70% of gross income in twenty-five years of retirement.   At a zero real interest rate, the required contribution is about 45% of gross income.  If the real rate of return becomes negative, the required contribution soon exceeds 50%.   That sum doesn’t make sense – in several ways.  Most of all, you wouldn’t need, or be able, to plan for as much as 70% of previous income in retirement because your current standard of living would be so significantly depressed by the burden of pension funding.  As a rough rule of thumb, a 1% reduction in the available rate of return requires an addition 5% of income in pension contribution.

Put simply, low interest rates imply a dramatic reduction in the effective living standards of future generations in countries where pensions are funded – rather than paid on a pay-as-you-go basis. The younger you are, the greater the loss.  If long term interest rates are 2% below their historic level the additional cost of pension funding corresponds to a 10% fall in income. The scale of this transfer completely dwarfs concerns about the impact of rising levels of public debt on intergenerational income and wealth.

The magnitude of the transfer is not obvious because it emerges in diffuse ways.  Higher employee contributions (an effective wage reduction) and higher employer contributions (an effective tax on goods) are the most obvious.  Most pension schemes in the UK have deferred the higher costs of funding through deficit recovery plans predicated on a hope that interest rates will be higher in future; a hope  which has become, at best, an increasingly distant prospect.  As existing defined benefit schemes fail (most such private sector schemes are closed), the burden falls on the diminishing number which remain.  The higher cost of funding public sector pensions feeds into a mix of poorer services and higher taxes.  And, of course, future pensions will inevitably be lower, relative to earnings, than those of today.

If low long term interest rates were the result of a corresponding reduction in the real rate of return on productive long term investment around the world, then there would be a real loss to society as a whole, and the only distributional question would be how this loss should be shared. But there has been no such reduction.

The fall in long term interest rates since 2008 is the result of monetary and financial factors, not fundamental changes in the real economy.  There is room for disagreement between the technological optimists of Silicon Valley and those – such as Robert Gordon in his recent book (The Rise and Fall of American Growth: The U.S. Standard of Living since the Civil War) – who believes that we have reached the end of a once-and-for-all period of exceptional productivity growth.  But even the pessimists must be able to see the plethora of long term investment projects – in energy, transport, housing, which will yield a positive rate of return.  The reasons they are not being undertaken include the dysfunctionalities of the modern financial system, obsession with levels of public debt, and a corporate sector too much devoted to ‘making the numbers’ and too little to developing underlying competitive advantages.

Monetary policies have been devised and implemented with too little understanding of, or regard for, their broader consequences.  Pumping liquidity into the financial sector has boosted asset prices and enabled zombie banks to continue in operation.  But as low interest rates continue for far longer than anyone expected, more and more of the economy becomes locked around the distortions these abnormal conditions create. The difficulty of ever extracting ourselves from the policies increases.  It will mostly be future governments which pay the price.

ESRC lecture 1994 – Is There a Competitive Advantage of Nations?